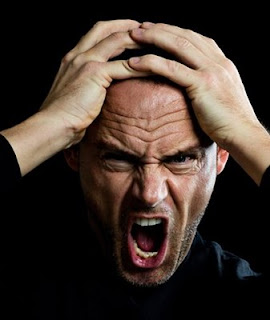 I don’t claim to be a perfect parent. It’s a good thing too, because I certainly proved my imperfection this weekend.

So the Bears game was on yesterday; we had family and friends over, as usual. I get pretty worked up watching sports in general, and when it comes to the Bears, all bets are off; I’m near maniacal. As you might recall, the game was depressing, exciting, infuriating, and sublime–often all within seconds. Toward the end of the game, there was a play where a penalty should have been called on the Steelers. Before I could contain myself, I let out a booming “S*&^!!!”
Well, my daughter chimes in from the other room, “Daddy, did you just say the S-word?” There was no hiding it. I quickly thought of correcting her and saying, “No honey, I said ‘ship’; it’s a football term.” Unfortunately, my kids are too savvy for that. So I had to fess up: “Yes, honey, I did. I shouldn’t have said that. I’m sorry.”
Oops. I didn’t hear anything about it after that. She didn’t tattle on me, nor did she seem bothered by it. She didn’t even copy me (yet). I hope that my confession and apology will model for her an appropriate way to deal with mistakes. Tune in. I’ll let you know. Now you’ll excuse me; I have important s*&^ to do.