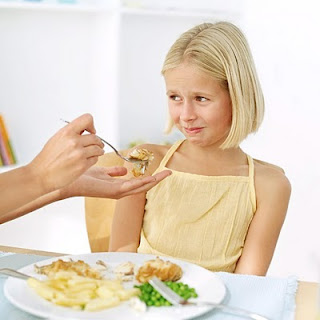 There is a great story about a 10-year-old boy from the Chicago suburbs (no, it wasn’t my kid) who was complaining about the dinner his father had made for him. The father didn’t appreciate the complaints and, thank goodness, wasn’t budging on the boy’s demands to make him an alternative meal. The boy threw a tantrum. Surprise, surprise.

In response, the father said something like, “You know what? Call 911 if you think that you have a disagreement with me and you’re right. Call them, let them come over here and see who’s right.” And the child did just that.

Apparently, the boy dialed 911, but then when the operator answered, the boy chickened out and hung up. Per policy, the 911 operator called the home. The father explained, “He thinks that is just a joke this 911. I’m telling him that is not a joke and we have to impose some rules in the house and the have to follow the rules.”

A police officer was dispatched to the residence, where the cop advised both the child and father on the proper use of the 911 system.

First, I’d like to award the dad here with a Parent in Charge certificate. Way to go not giving in to your child’s entitled attitude. He should be thankful he has edible food three times a day.

Second, I’d like to encourage parents not to suggest their child call 911. Great idea and I understand the impulse, but a Parent in Charge doesn’t need the police to come help deal with his 10-year-old’s temper tantrums.

Third, I’d like to remind parents that Junior will not starve to death if he misses dinner. If he doesn’t like what you’ve made, he doesn’t have to eat it. No skin off your nose. Now, this is provided you have never won the Worst Cook of the Year Award and aren’t trying to feed your child arsenic pie or some whacky exotic food that most billy goats would reject. Sure, it’s good to expand your child’s culinary horizons, but don’t make your kid a guinea pig.

If you disagree with me, please don’t call 911. They might see my cooking, which is bad enough to put me behind bars.