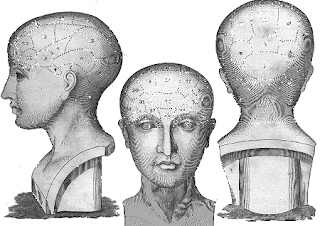 How many times have I been asked, “So are you a psychiatrist or psychologist? They’re basically the same, right?” I often say, “That’s like referring to an astronomer as an astrologer.”

For the uninitiated, the two have different educations and hold different degrees. Psychologists are doctors of philosophy (Ph.D.) or psychology (Psy.D.); psychiatrists are medical doctors/physicians (M.D.).

The difference is critical. Physicians are trained throughout medical school and residency to view the body as a series of organs that comprise an organism. Their purview, then, is a machine that is either functioning properly or is, to one degree or another, broken.

When a suffering person comes to them, the lens with which they view that person is similar to a mechanic who attempts to find a physical aberration that directly or indirectly causes the undesirable symptom. The study of psychiatry (meaning, treatment of the soul) essentially seeks to better understand the electrical, structural, or chemical mechanisms that are broken—or imbalanced—and how to apply medical solutions to fix these broken parts or systems. Neurons, tissue, the brain, and the central nervous system: these are all that exist and matter to the psychiatrist.

Psychology, on the other hand, literally means study of the soul. Originally, it was a broader field of study that, when allied and merged with medicine, created the offshoot that is now known as psychiatry.

Next, I will discuss one of the key differences between psychology and psychiatry: the belief—or lack of belief—in the soul.