The National Institute of Mental Health announced that “Major depression is one of the most common mental disorders in the United States. According to the World Health Organization (2010), major depression also carries the heaviest burden of disability among mental and behavioral disorders. In 2014, an estimated 15.7 million adults aged 18 or older in the United States had at least one major depressive episode in the past year. This number represented 6.7% of all U.S. adults”.

Even though I disagree with the notion that depression is a disease, disorder, or disability, it is absolutely valid that huge swaths of the public struggle with the experience of depression. There remains an embedded negative stigma about depression in our society, which often mutes discussion or creates fear surrounding transparency. This can lead to tragic results.

Women’s Day Magazine published an article by Maria Carter called “15 Things Nobody Ever Tells You about Depression”. It included 15 different online statements made anonymously by people struggling with depression. The anonymity the Internet provides allowed these people to express their thoughts transparently, without the fear of any potential stigma. These 15 statements challenge many of the barriers people who battle depression face:

It is encouraging to see people standing up and talking about the shadows of this harrowing experience. Bit by bit, we can truly destigmatize and shine a soft and compassionate light on all forms of human suffering. Again, you are not alone in managing and even healing your depressive symptoms. A good number of people suffering from depression has discovered the benefits of tms therapy. You may want to consult your doctor about it. Cannabis or CBD products may also help alleviate symptoms of depression. You may look for a cannabis dispensary if you want to try this route.

One final note: if you are having active thoughts of suicide, please call 911 or get to your closest emergency room. Additionally, know that the National Suicide Prevention Lifeline at 1-800-273-8255 is available 24 hours a day, every day.

It is exciting to see an increasing number of people include yoga in their daily lives. Yoga Therapy too is finding favor in the mainstream of mental health treatment, as it focuses on healing the whole person: spirit, mind, and body. Avital Scharf, Co-Founder and CEO at wellb.me, explained the main benefits of Yoga Therapy in her article, Yoga Therapy: The Newest Health Trend that Doctors are Paying Attention To. Avital Scharf reports that yoga practice strengthens “[T]he heart and cardiovascular system, muscles, the lungs, as well as the body’s nervous system…improves digestive system function, nurture psychological well-being, and enhance delivery of oxygen to the body’s tissues.”

Additionally, a great feature of this therapy is that it can adjust just about to any style and level of the individual; for example, those who are elderly may see more benefit from “Chair Yoga”, a practice with lower intensity, but significant benefit.

Even though Yoga Therapy is relatively new form of treatment, it hails from an ancient practice. Due to its clinically proven benefits, many doctors are eager to share this with their patients. Yoga therapy helps treat a myriad of health concerns, including anxiety, back pain, insomnia and depression. One of its critical advantages is that there are no life threatening side effects. It is safe to assume that Yoga Therapy will definitely be making an appearance at more wellness and health care settings soon.

Yoga postures, known as asanas, help ease the physical discomfort that is caused by anxiety. Asanas work to stretch, lengthen, and balance the muscles. These postures can assist in releasing built-up muscle tension and stiffness throughout the body. Studies have also shown that CBD oil can be effective in treating various types of anxiety, including: Generalized anxiety disorder (GAD) Social anxiety disorder, read more here.

Park Ridge Psychological Services is pleased to have Meghann Richko, a Licensed Clinical Professional Counselor who specializes in Yoga Therapy. This style of therapy is especially suggested to those who are looking to empower themselves with a deeper awareness and understanding of their emotions, mind, and body. 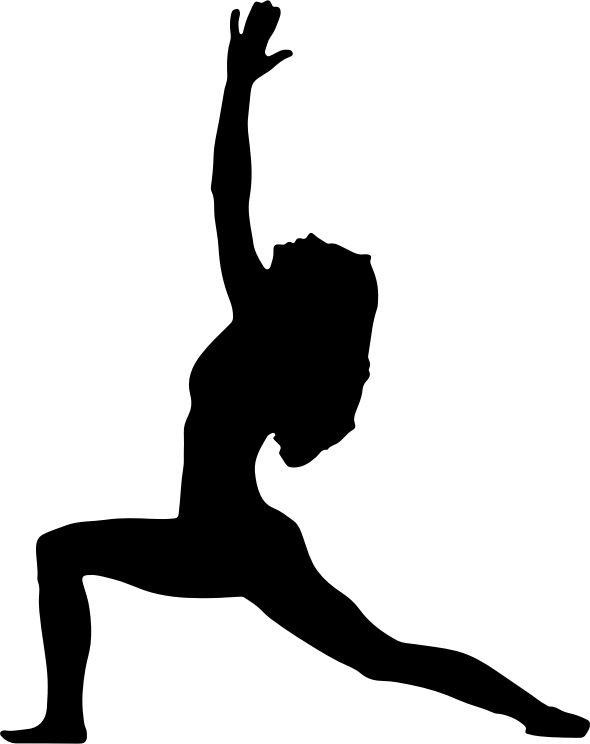 Many people report that it is quite challenging to tell with any certainty where their emotions stem from and where to begin regaining control of them. This perception seems to be shared by many more individuals in our culture than we would like to believe. The stress of many jobs demands an almost frenetic pace, while we maintain a technology saturated lifestyle (which essentially keeps us available and reachable to anyone at any time, producing an inverse relationship between productivity and overall health). 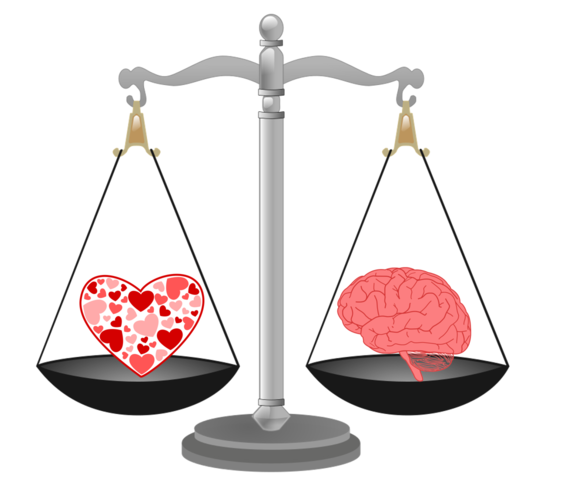 Emotional Intelligence seems to be a low priority in our society. It is disappointing that our culture often fosters a disconnect between understanding emotion and normal emotional variations. To understand and master something like emotional awareness and regulation, one must be taught; however, when one learns unhelpful approaches or is never taught methods of managing emotions, inevitably, one witnesses an increased risk of suffering many health difficulties.

Gregg Braden, a New York Times best seller and nominee of the Templeton Award, writes, “The rise in U.S. statistics for stress-related conditions, including heart disease and stroke, eating disorders, immune deficiencies, and some cancers, is less of a surprise when we take into account the relentless stress that many people experience in their daily lives.”

To better understand, think of an example where the average person first feels an emotion, after which, their body reacts instinctively to that emotion. When someone is being mugged, for example, their initial, natural response is intense fear. Once that person’s central nervous system registers the fear, the brain responds with an action—in this case, initiating the fight-or-flight system (experienced in part by an adrenalin rush). This example is just one portrayal of how often people let their emotions make decisions for them; they are none the wiser.

A much greater concern is when people chronically utilize the fight or fight response. Our bodies are not built for or capable functioning for long periods under such intense demands. Continued stay in the fight or flight responses are dangerous and will have deleterious effects on many bodily systems.

Many of us share a similar, terrifying experience of just having to “figure it out”. The battle for someone who has difficulty controlling their emotions on a daily basis can be a herculean feat for that person. The good news is that psychotherapy, utilizing empirically grounded and scientifically based evidence treatments can help. Allowing yourself to reach out for help is the first step in regaining control of your life while learning to live it in a healthier way that brings more peace and joy in life.