According to the current edition of The Conference Board Job Satisfaction survey only half of US workers are satisfied with their jobs (for the eighth year in a row). This might not sound shocking to some; however, it really should. Job satisfaction is critical to well-being and mental health. A recent study suggests that early unsatisfactory jobs can produce devastating effects later in life. 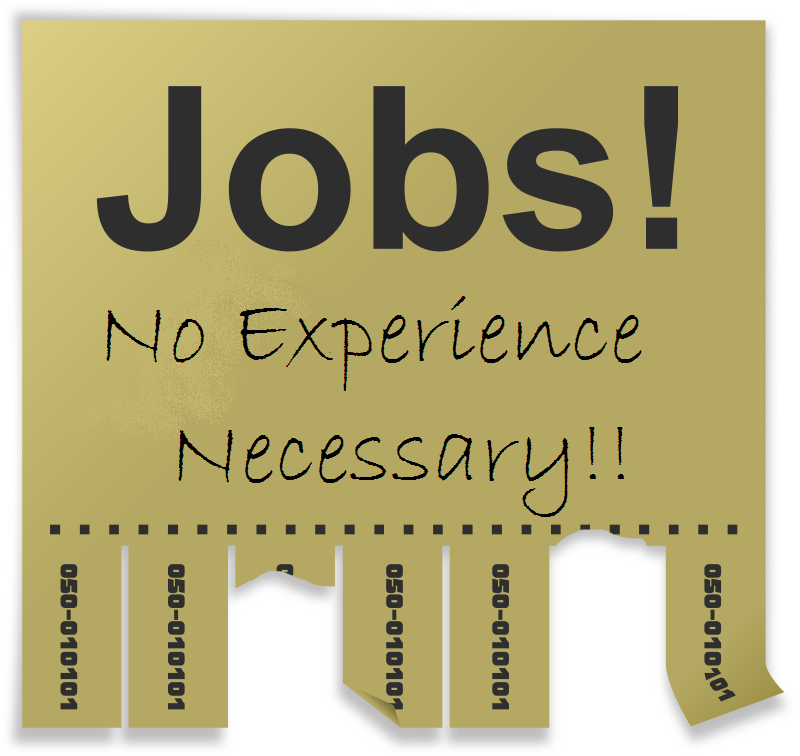 A study conducted at the Ohio State University by Hui Zheng, an associate professor of sociology at Ohio State, investigated the long-term health effects of job satisfaction earlier in people’s lives. The researchers used data from surveys of 6,432 Americans to examine job satisfaction from 1979 to the modern era. They started by surveying participants between 14-22 years and followed them to continue collecting data as they moved through different job positions. They used participants who reported high job-satisfaction as a comparison group.

The researchers found that once their participants reached the age of 40, “People in the consistently low satisfaction group reported much higher levels of depression, sleep problems, and excessive worry, as well as scoring lower on mental health measures.” Although participants did not notice a significant physical health effect, Hui Zheng warns that “The higher levels of mental health problems for those with low job satisfaction may be a precursor to future physical problems. Increased anxiety and depression could lead to cardiovascular or other health problems that won’t show up until they are older.” Other well established research verifies this prediction.

Of course not everyone has the privilege to work in a field or career that will bring great satisfaction. However, if you are climbing the ladder of your profession, this study shows that mental health is not as negatively affected. Either way, mental health is not something to take lightly and certainly not ignore. If you see that you are having a particularly difficult time coping or you are noticing a decrease in your functioning, a skilled clinician like the professionals at Park Ridge Psychological Services can help you find your own way to a happier and healthier you from an integrative and innovative perspective.