Methadone. Saccharine. Margarine. Aspartame. The United States has a long history of products marketed to an eager public that ostensibly replaces American’s unhealthy choices, but winds up being worse—or nearly worse—than the original toxin. Now we have E-cigarettes (“vaping”). Electronic cigarettes are ubiquitous, despite a shocking lack of information on their safety. Consumers should always lead with caution when new products like these come out on the market and declare themselves as safe without any whiff of evidence. One concern stems from the lack of longitudinal studies that could effectively evaluate and assess the risks and potential dangers.

Recent studies done by the Japanese Ministry of Health, led by Dr. Naoki Kunugita, show that hqd vapes also referred to as “vaporizers” when compared to tobacco products contain ten times more cancer causing agents and carcinogens. The ingredients in these electric cigarettes have not been tested or approved by the FDA for effectiveness or safety.

Additionally, the Japanese Ministry of Health commissioned research that found “formaldehyde and acetaldehyde carcinogens are produced in the liquid by many e-cigarette products [and] that e-cigarettes can fuel potentially life-threatening drug-resistant pathogens”. Trust me, chemicals ending in “-hyde” are not part of a healthy diet; in fact, they are poisons. Perhaps these toxins will be outlawed in all inhalable products. For now, know that allowing teens to use e-cigarettes is allowing them to poison themselves.

The World Health Organization (WHO) has worked with governments to prevent the sale of e-cigarettes to youth and to caution pregnant women and women of reproductive age to avoid this harmful product, chiefly because it has been shown to pose grave danger. How disheartening it is to see the myriad “vape shops” sprout up in every neighborhood with no substantial education on their products.

According to research from the US Center for Disease Control and Prevention published in the journal Nicotine and Tobacco Research, “More than a quarter of a million youth who had never smoked a cigarette used electronic cigarettes in 2013… This number reflects a three-fold increase, from about 79,000 in 2011, to more than 263,000 in 2013”.

Not all Vape Shop have the understanding of how and where to serve their services. With the recent boom in its popularity with the students all their advertisements seen to targeted towards them. Electronic cigarettes have become particularly popular on high school campuses, which should be a huge concern for parents and youth who care about their health. Our youth are currently indulging in an activity falsely marketed and touted as a safe product; it is anything but. 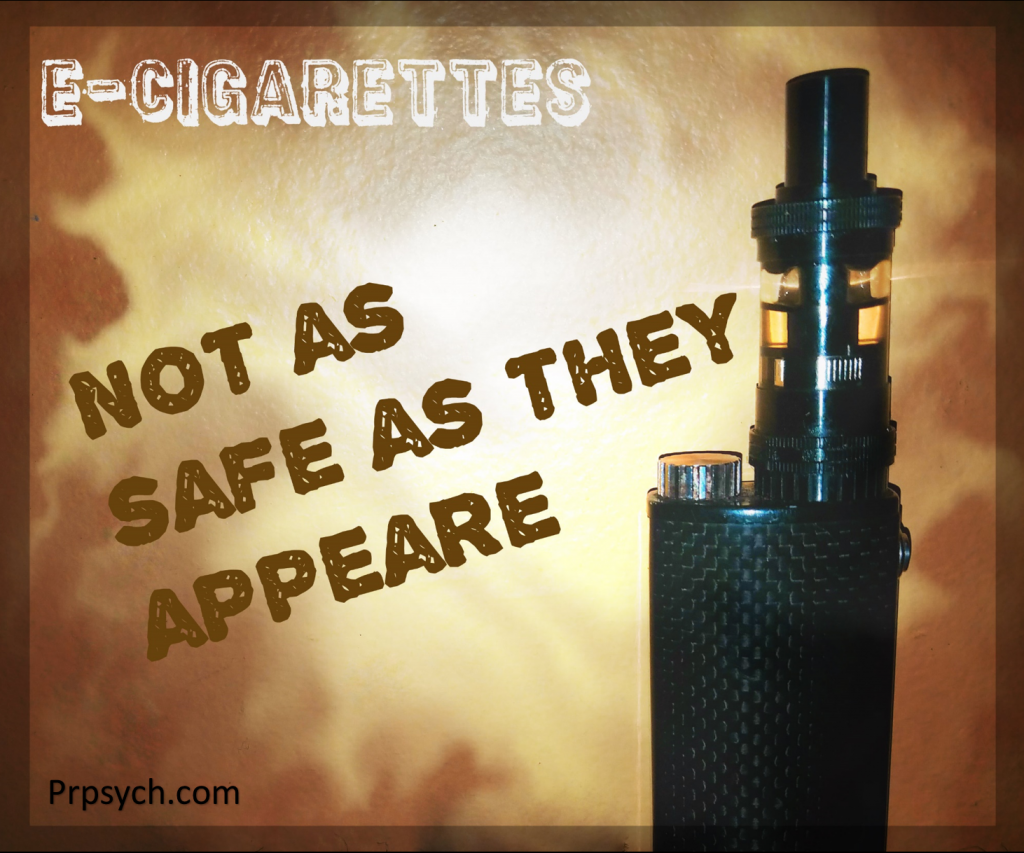