Today’s adolescents are in a lamentable position: simultaneously the most connected generation in history, while devolving into a generation so disconnected, they languish in a morass of loneliness.

Modern technology contributes to this counterintuitive duality. On a superficial level, Millennials are profoundly connected; through cell phones and social media, they can communicate with anyone, anywhere. On a more profound level, however, the more time spent on this superficial highway, the more lost they become. They simply have not logged enough time practicing the intricacies of meaningful, intimate connection.

Parents are partly to blame. Many allow children to regularly spend hours per day on devices; whether due to laziness, being overwhelmed, believing children need to mirror their peers, or being addicted to electronic devices themselves, they inadvertently deprive their children of healthy boredom, creative outlets, and sufficient, genuine interpersonal interaction.

I’ve witnessed it with my own children. When allowed to bend their necks for hours over a phone or tablet, they detach from others—irritable zombies who look like they’re auditioning for the sequel to “Trainspotting”. When we unplug them—put aside their phones and other devices for extended periods—their sociability resurrects. They are more easygoing, which feeds their natural curiosity and search for relatedness.

Electronic media are highly addictive—they stimulate the same neurotransmitter as cocaine (dopamine). Millennials and their younger siblings might not have the internal warning system that shouts, “Too much! Put it away and go be with people!”

Parents are and always have been the primary agent of change in their child’s life. I implore parents to drastically limit access their children have to electronic devices. Just as a piece of heavy machinery like a car is magnificent and incredibly useful, a parent wouldn’t dream of allowing their child to play with it. Similarly, cell phones, tablets, and the like are amazing wonders of technology, but they are simply too dangerous for children. They cannot self-monitor, hold appropriate boundaries, or recognize the difference between deep and superficial connection.

A parent who establishes reasonable control without becoming unreasonably controlling is an Alpha parent. Electronic devices necessitate that parents take the mantle of authority, limit their use, and engineer time and connection with their child. Deep down, children crave this level of connection, far more than the kind that requires wi-fi. 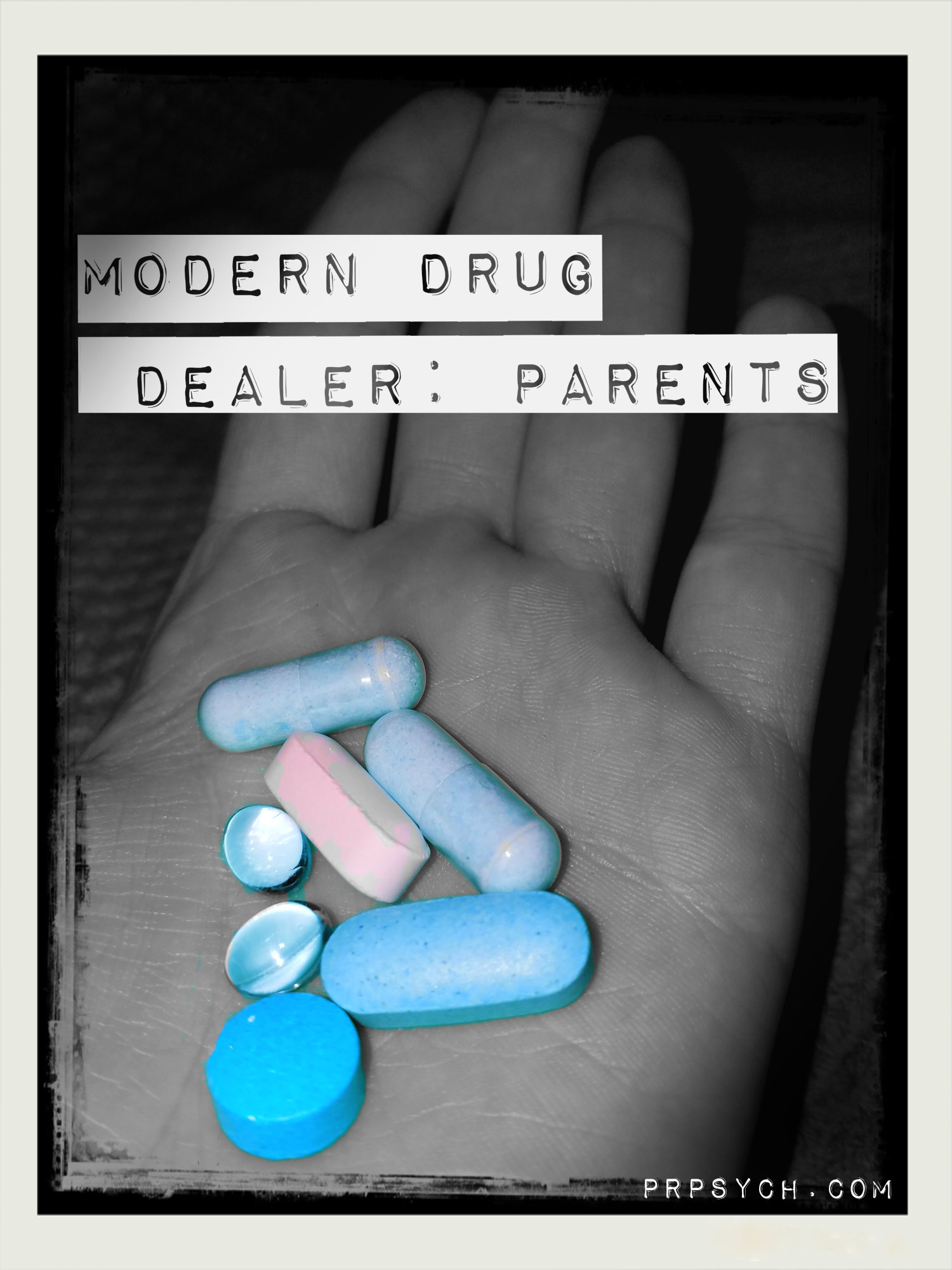