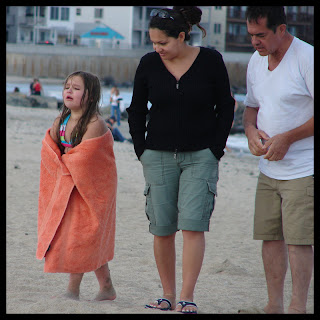 Raise your hand if you love to hear your children whine when they don’t get what they want! No, no takers?
There is almost nothing more aggravating to me than the mind-piercing timbre of a good whine. I think there is a part of the brain that receives whining and turns the sound into a toxic substance that then initiates the violent emotional center of the brain. Or at least it feels like that…
I know it may sound picky, but whining is against the rules in any Parent in Charge home. Almost all children three and above should be expected to speak requests or disagreements without a whiny voice. If they start to whine, it is imperative that the parent not reinforce the behavior by paying attention to the child, except to give the child a Time Out.
Remember that the following are all reinforcing to a child: yelling, giving reminders not to whine, lecturing about whining, mocking the child’s whining voice (one of my favorite pastimes), asking “Want some cheese with that?”, and giving in to the child’s request/demand in spite of the whine. These should all be strictly verboten for the Parent in Charge.
If your child has a pattern of whining, have a short meeting where you clearly state the new rule: “Whining is not acceptable and is against the rules. It is not respectful. You may not whine when asking for something or when you don’t like something. If you are upset, you may use your words to tell us.”
And most importantly, whenever your previously whining child speaks sans whine, praise her for her appropriate, grown-up sounding voice! Remember, positive reinforcement teaches and solidifies new behaviors far faster than punishment or negative reinforcement.